The price change is just around the corner. Register before July, 29th to benefit from advantageous prices. Choose your race format.

You were waiting for them? The new course details are now revealed.

The 31st edition is full of developments

BACK TO THE BEGINNING: LEFT BANK

As it has been unveiled some weeks ago by the organizers, the La Tour Geneva Triathlon will welcome a new location next year, around the new beach of Eaux-Vives, on the left bank. Remember that the triathlon of Geneva was originally organized on the left bank when it was created in 1987 before being relocated in the Bain des Paquis in 1995.

Changing banks involves modifying courses and in particular the bike courses. The well-known clim up the Chemin de l’Impératrice is no longer part of the bike course as it was before, except for the Half Distance.

This year, the Standard and Half participants will discover the australian outing in swimming. The triathlete comes out of the water, runs a few meters on the shore and then goes back into the water between the two laps. This will offer the spectators a great show !

​Participants will dive into the lake from the new beach of Eaux-Vives. For participants at the standard and half distance, there will be an australian outing between the two laps: triathletes come out the water and run a few meters on the shore before swimming the second lap.

​The bike course starts along the lake until Vesenaz. The bike course of the Half distance extends both side of the lake and reach the climb up the Chemin de l’Imperatrice before descending back to the lake side past the Palais des Nations and United Nations.

The run course snakes along the lake.

All courses are detailed sport by sport on each race format page. 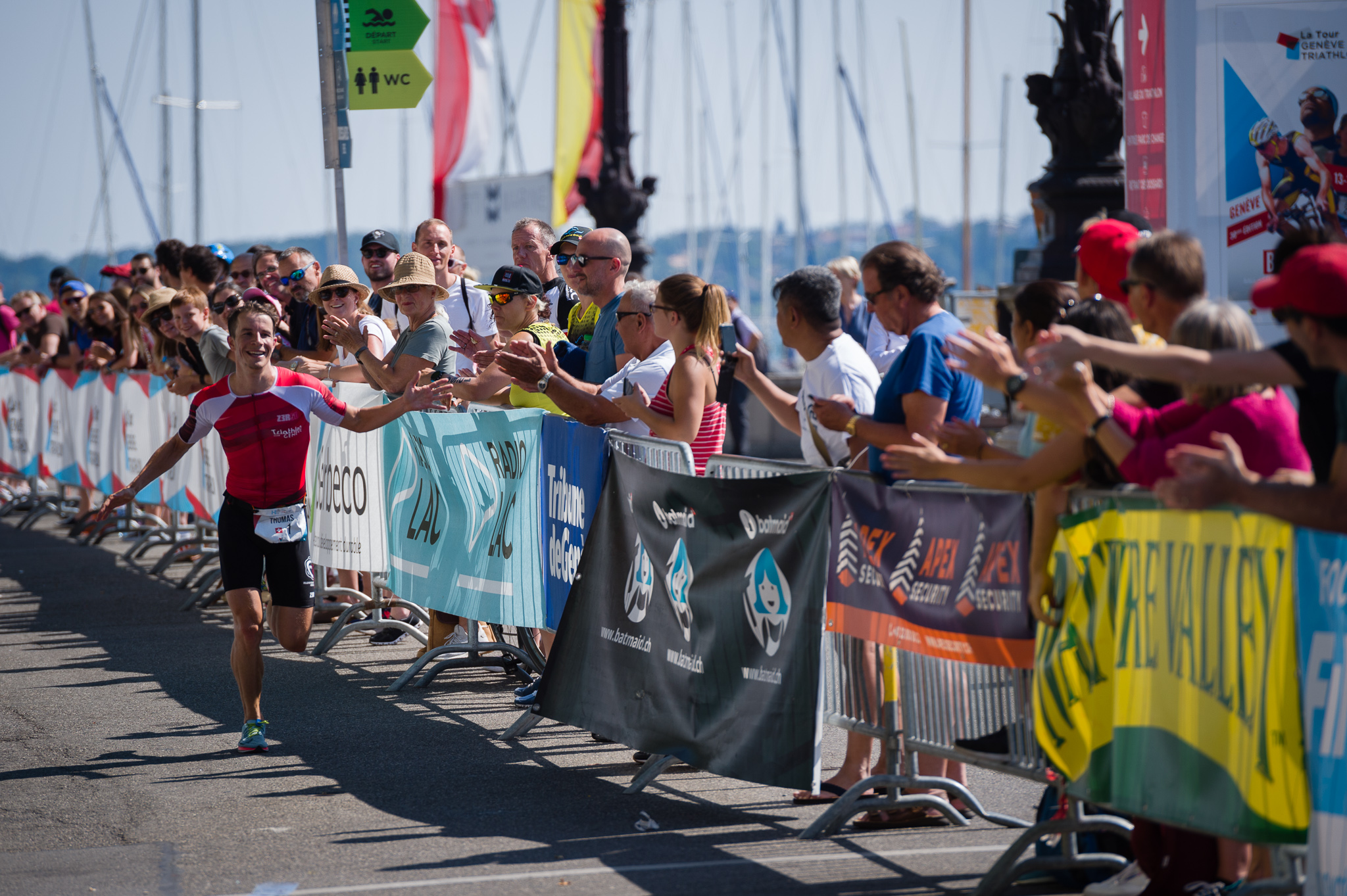 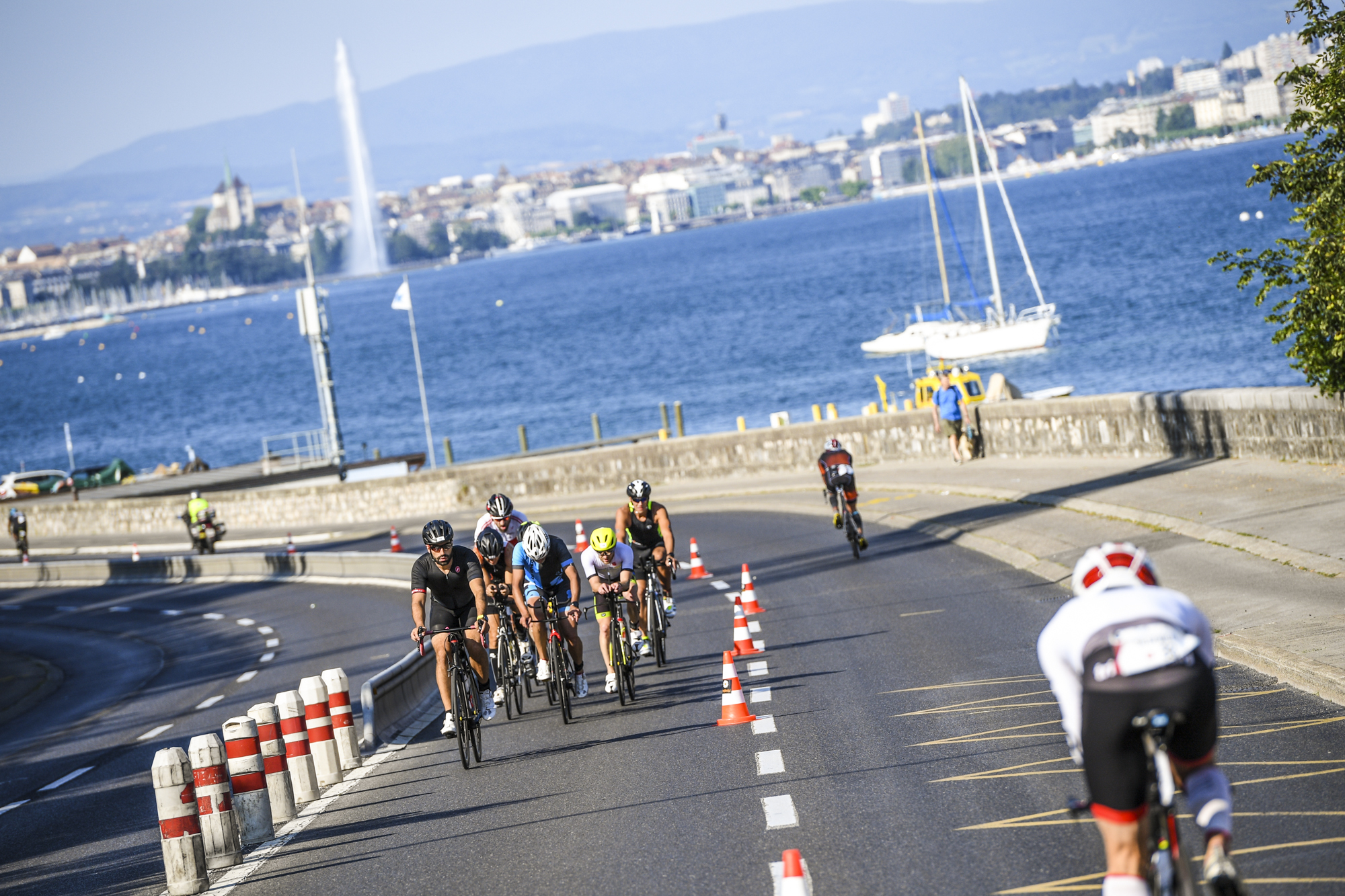 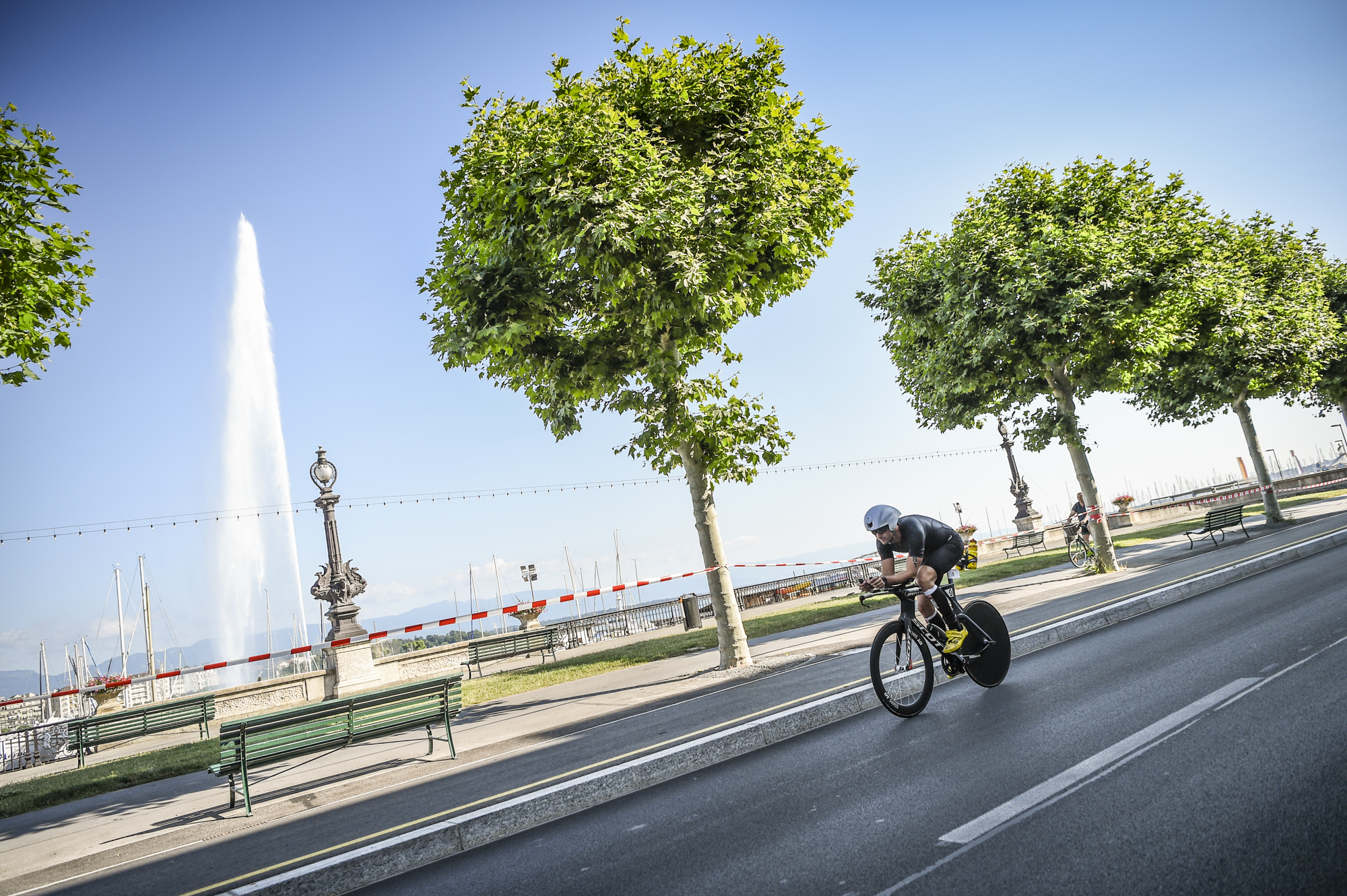 31st edition of the La Tour Geneva Triathlon to welcome athletes for a triple effort, 18-19 September

The price change is just around the corner.

The price change is coming soon. Don't miss out and register before July, 29th to benefit from advantageous prices.