A popular success for the 2017 La Tour Genève Triathlon

Conditions were ideal again for the second day of racing at the La Tour Genève Triathlon. Triathletes assembled on the pontoon in the Bains des Paquis with the Jet d’Eau in the background for the start of the Standard distance race this morning. The 600 athletes lined up for the 1.5km swim in the scintillating waters of Lake Geneva.

Upon exiting the water, the triathletes flew through the transition zone to mount their bikes and start the 6 loop, 40km bike ride. Following this, a 10km run awaited along the shores of the lake and in the Parc Mon Repos before they could cross the finish line.

From first to last, each and every face was grinning with an ear-to-ear smile upon crossing the finish line. Swiss athlete Elodie Moreau shared her thoughts: “I’d done some shorter distance races before but this is my first Standard. The course is brilliant and I’m really pleased with my result. Having friends and fans along the side of the course also helps, they made for a great atmosphere,” she said.

With the 70.3 World Championships set firmly in his sights this September, local triathlete Thomas Huwiler completed his treble today, taking home the win on the Standard Distance to add to his Super Sprint and Short Distance titles yesterday.

“I was quite far behind in the swim,” said Thomas after the finish, “so I really had to push hard on the bike. I knew that the run was my strength so when I set off for the 10km I started really hard and tried to hold the same pace once I’d taken the lead. This weekend has been a perfect preparation for September.” “It’s one of the most beautiful triathlons I’ve had the chance to race,” he added, “the course in downtown Geneva and along the shores of the lake is stunning, it can’t really get any better. The short loops on the bike course means there are lots of fans standing alongside to cheer you on as well”.

Alongside the individual athletes, a number of relay teams (consisting of friends, family and colleagues) also took part in the Standard Distance race this morning. “We all chose to do the sport we specialised in,” said Patrick Moeaschberger, the swimmer on his relay team.

“It’s a chance to spend some time together and have some fun,” added the runner of Patrick’s team, Livio Andreoli. “It’s a first for us, and it’s really great to race here in this beautiful setting, we thoroughly enjoyed it,” he added. The shorter distance races took place yesterday, and saw just as much success as today’s Standard Distance format. The Short Distance event was sold out well before race weekend and the junior races allowed kids aged 6 to 13 to take part as well.

The Super Sprint and Run&Bike events also allowed some to take part in their first ever multisport event. This was the case for Swiss athlete Karla Boye who took part in her first triathlon on the Super Sprint yesterday: “My friends convinced me to take part in our first triathlon together, and I’m quite pleased actually since I beat them,” she said.

President of the Association Genève Triathlon, Eric Monnot was thrilled after this 28th edition: “We are delighted to have found the right people to help us take this triathlon in the right direction. This edition was a great success and we can’t wait for next year, see you on the 14th and 15th of July 2018!”

Event director Benjamin Chandelier was delighted with his first edition at the realm: “I’d like to congratulate all the participants for the achievements and thank the supporters for creating such an incredible atmosphere. We were keen to bring triathlon back to Geneva in great conditions and turn it into an even more popular event; the smiles on the athletes faces seem to suggest we did just that”.

“On behalf of the organising committee I would like to thank all the local authorities from the Canton and City of Geneva for their unwavering support, as well as our 600 volunteers, the Groupe La Tour and all our other partners”.

Renowned for its services to sports medicine and accredited as a Swiss Olympic Medical Center, the Hopital La Tour demonstrated their support for the return of triathlon in Geneva by becoming title partner of the event. We spoke to Director General director of Groupe La Tour, Nicolas Froelicher, this afternoon: “Triathlon is an event that associates multiple sports, so it was a real desire of ours to be associated with the event. Our multidisciplinary approach to medicine allows us to prepare pro athletes and amateurs alike for the event, as well as accompany them throughout the event and follow up afterwards to make it a great experience for one and all”.

The 2017 edition in numbers 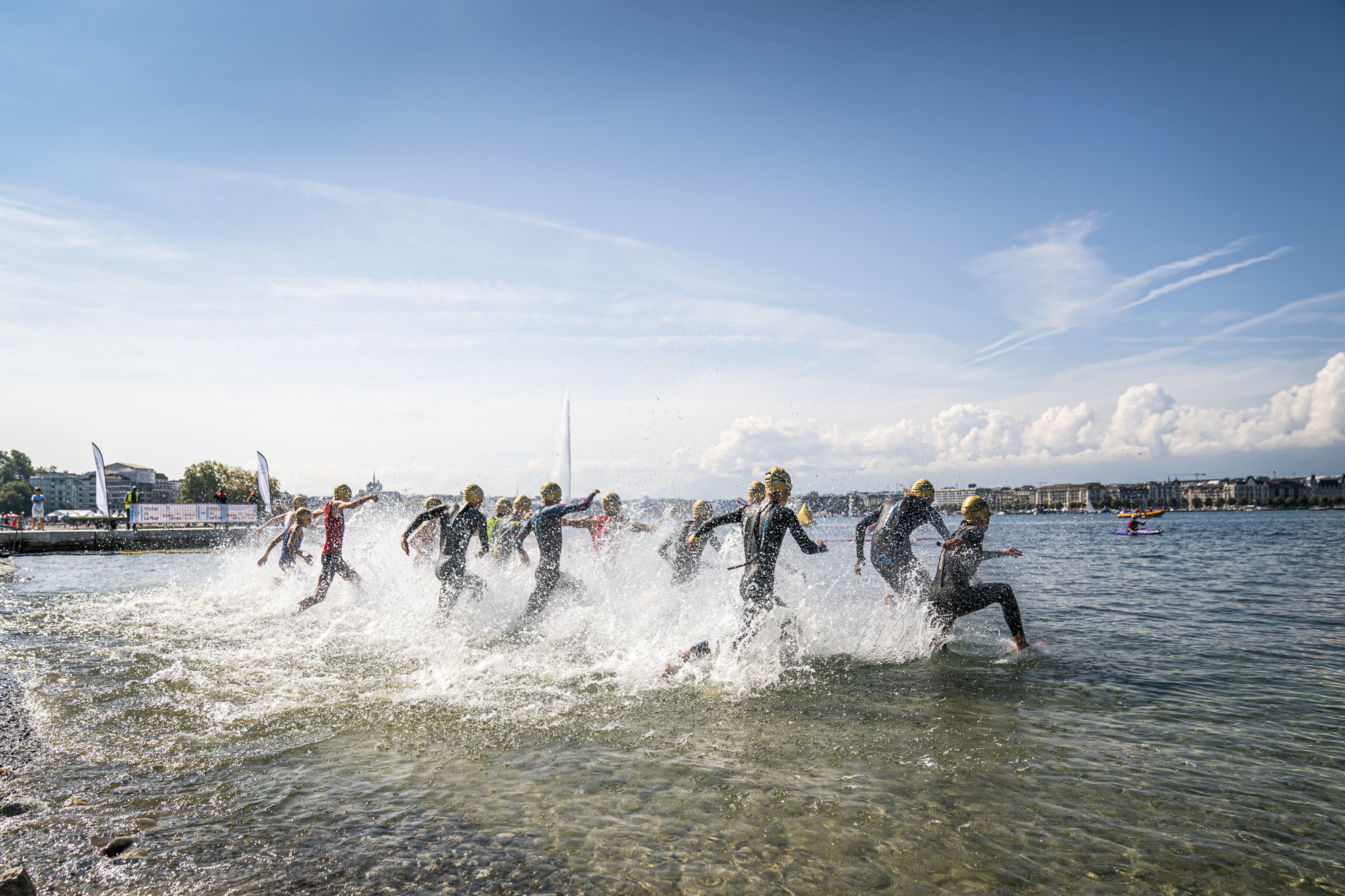 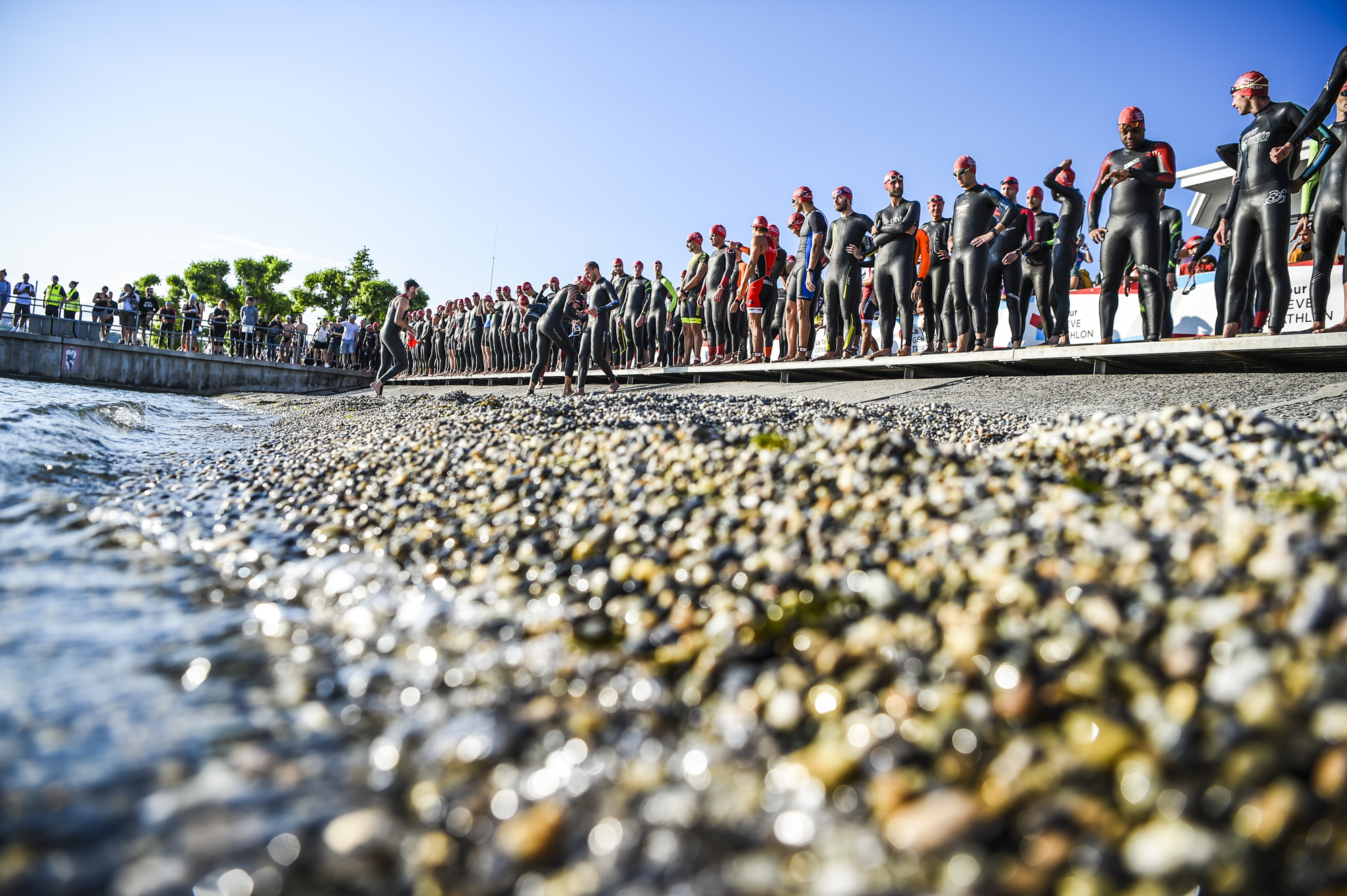 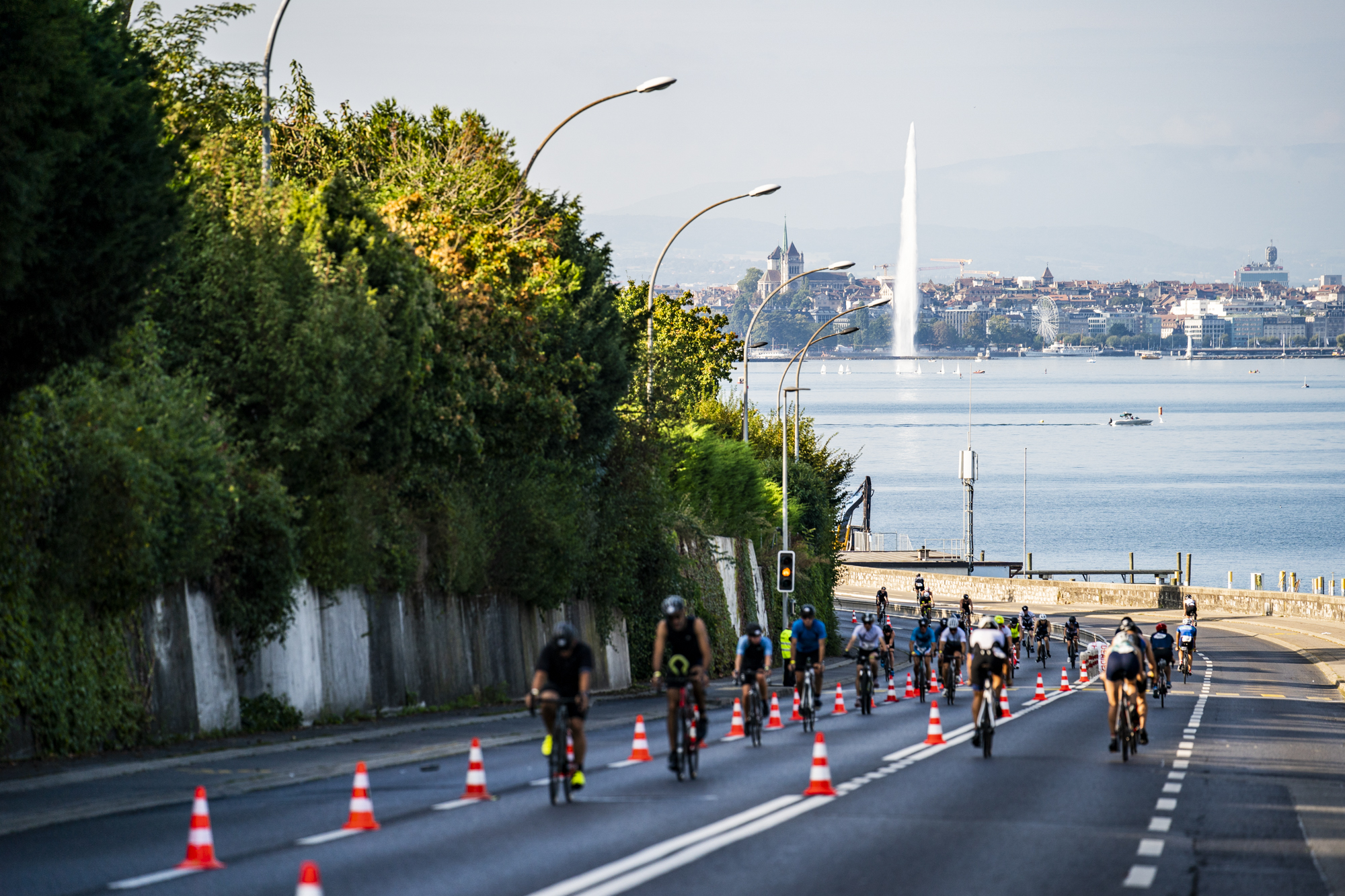