A beautiful Genvian-summers day welcomed 3,159 triathletes this weekend for the 32nd edition of the La Tour Genève Triathlon. Over three days, the Eaux-Vives beach was at the heart of the event, hosting the start and finishes of the races, as well as the bib collection and the exhibitors’ stands providing a hive of activity.

La Tour Genève Triathlon, which has become an annual summer event, once again welcomed more than 3’000 participants during the weekend. The new bike course of the Half delighted many participants, including Romain Aymon, who enthused: “The course was great, it’s everything we like. This bike section between town and country is absolutely magnificent”.

The triathletes were brilliant

Young and old alike ran the distance of their choice. The Standard format started at dawn on Saturday, followed by the Discovery format in the early afternoon and the Short format in the evening, on a day that saw many sportspeople challenge themselves across these popular distances. On Sunday, the most experienced athletes took part in the Half distance between the city and the countryside of Geneva, leaving the beach of Eaux-Vives free for the children to take their turn in the water.

The great victory of Swiss Tom HUG and title holder on the main distance, the Half, in 4h 00m 54s. The battle was tight from the beginning between Tom HUG, Philipp KOUTNY, Romain AYMON and the ambassador of the event Thomas HUWILER. The peloton had broken away from the beginning of the race, offering an unbearable suspense until the penultimate lap of the race where Tom HUG flew to the victory. The champion spoke about his victory “Running is my strong point. I knew I could catch him and I was confident. The key is not to break down on the run. I’m super happy to have won here at home with all these people cheering me on.”

Thomas HUWILER arrived at the finish line in second place and was in tears. “After an injury, I wasn’t sure if I could come back to the race. At the first kilometre, I felt the emotion rising inside me because I could feel that my foot was holding. I had a lot of encouragement on the course and the euphoria of the event helped me get back to the front of the race.”

On the women’s side, Alanis SIFFERT from Fribourg was impressive, beating the men in the swim. This young triathlete has only been competing in the discipline for a year and already performed well, finishing her race in 4h 46m 41s.

In the standard format, it was the Geneva triathlete Imogen SIMMONDS who won the women’s race with a course record of 2h 03m 01s. In the men’s race, it was the Frenchman Théo Lachat who regained his title after a very close neck and neck battle with Pierre Ruffaut. Théo finished his race in 1h 58m 04s.

A word from the Mayor of Geneva

“Over the years, the La Tour Genève Triathlon has become an essential event in the sports calendar. This year, once again, the organisers and volunteers have done a considerable amount of work to ensure that the athletes can participate in the various events in optimal conditions. It is important to underline this commitment without which nothing would be possible,” says Marie Barbey-Chappuis, Mayor of Geneva.

A word from the Title Partner

Once again this year, the Hôpital de La Tour is proud to support the event: “This year we offered strength and movement analysis tests with state-of-the-art equipment in the heart of the village. An interdisciplinary area with a sports doctor, a Health & Performance coach and physiotherapists dedicated to sports medicine advice was also present in order to be as close as possible to the participants. We are proud to be the Title Partner of the event, and congratulate all the triathletes for their race”, said François Fourchet, head of the physiotherapy department of the Hôpital de La Tour.

A word from the Organising Committee

Event Director Benjamin Chandelier expressed his happiness at the success of this beautiful event: “It is with immense pride that we close this 32nd edition. The entire organising team, partners and volunteers have worked hand in hand to enable the participants to accomplish their sporting challenge. On behalf of the entire organising committee, I would like to thank all the volunteers who helped us in the preparation of the event. I would also like to thank our various partners without whom nothing would be possible. And finally, I would like to warmly thank the City and the Canton of Geneva for their welcome as well as the communes of Collonges-Bellerive, Cologny, Corsier, Gy, Meinier, Vandoeuvres for their support.”

See you from the 8-9 July 2023 for a next edition of the La Tour Genève Triathlon. 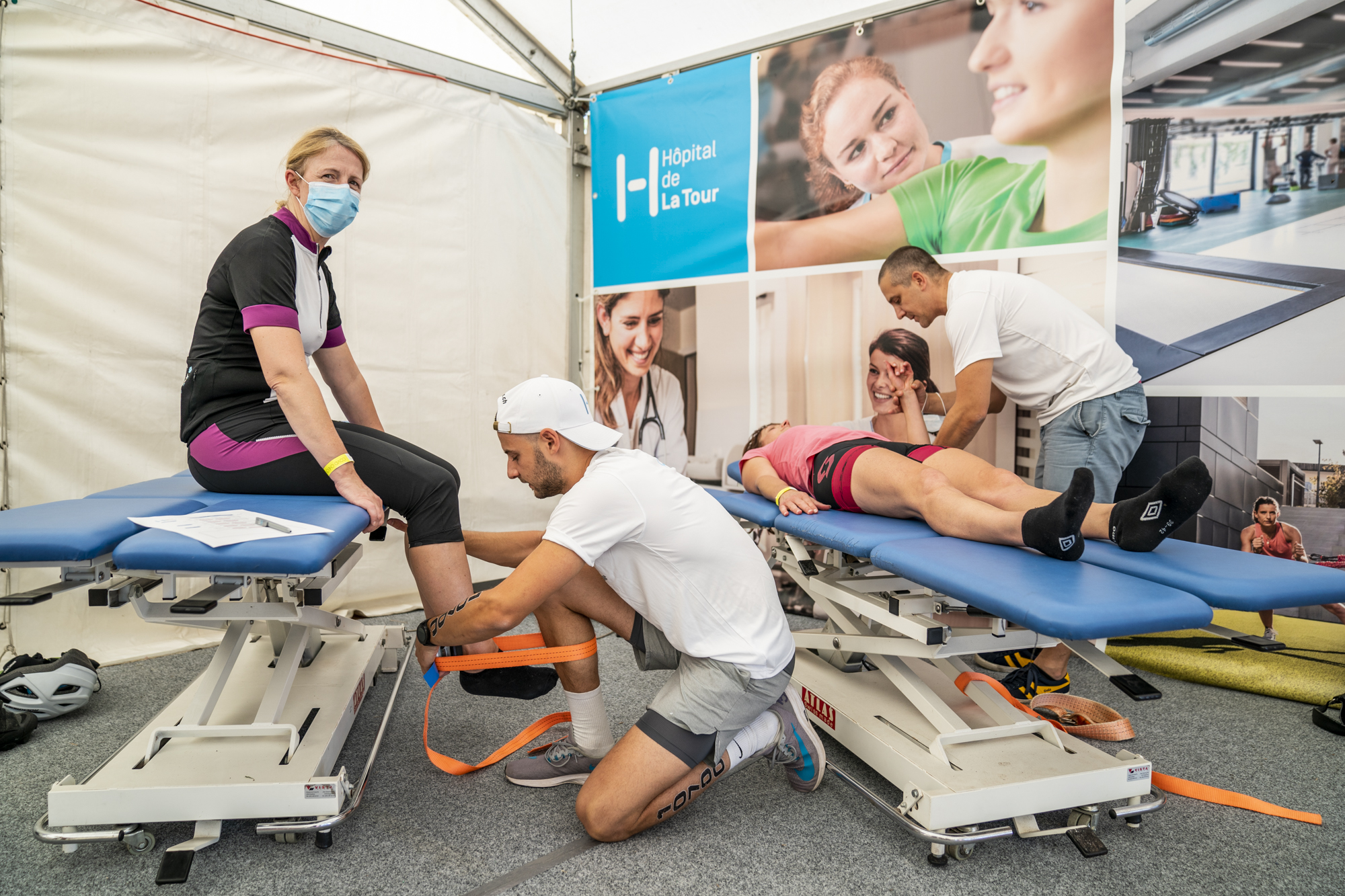 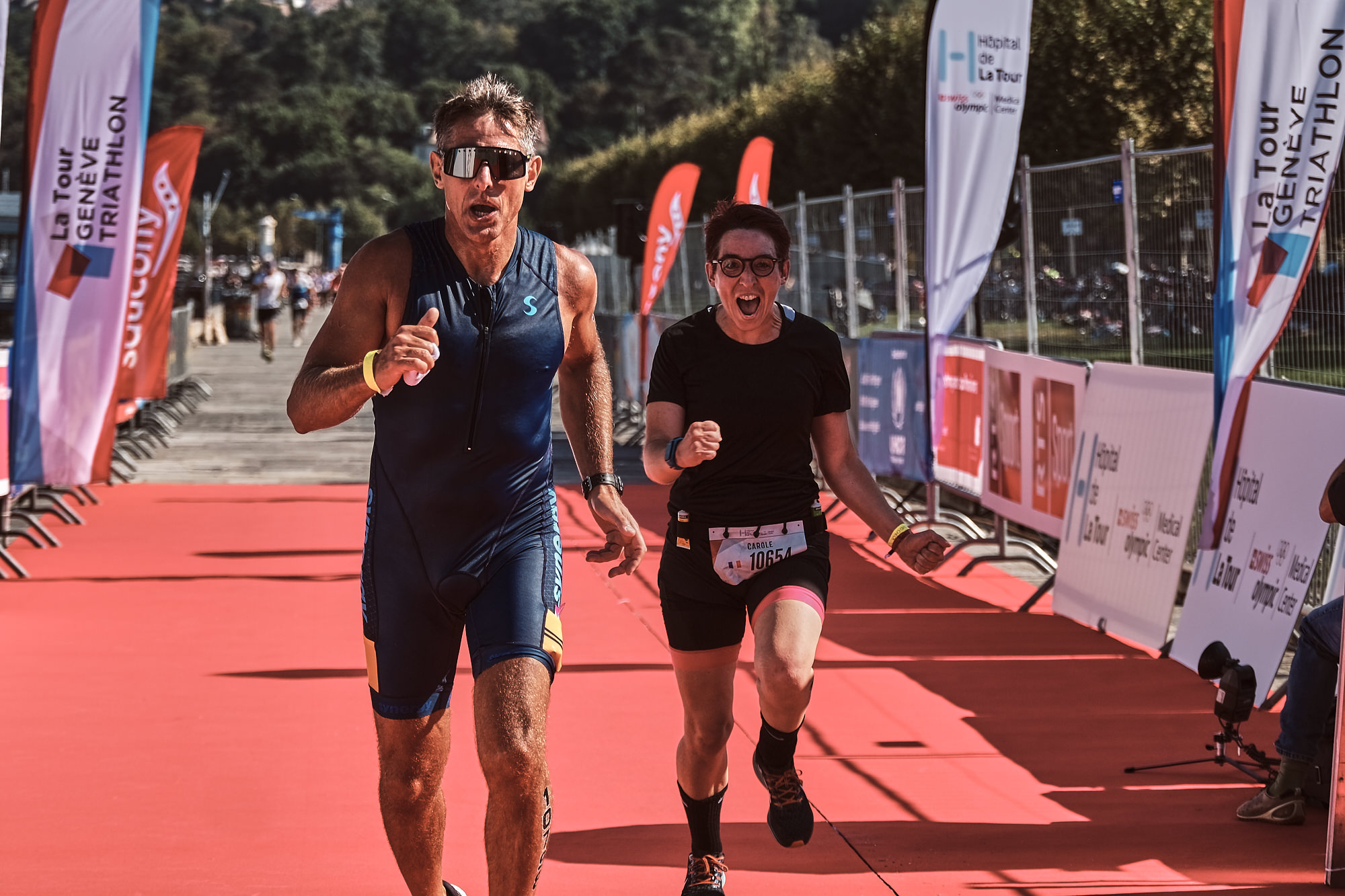 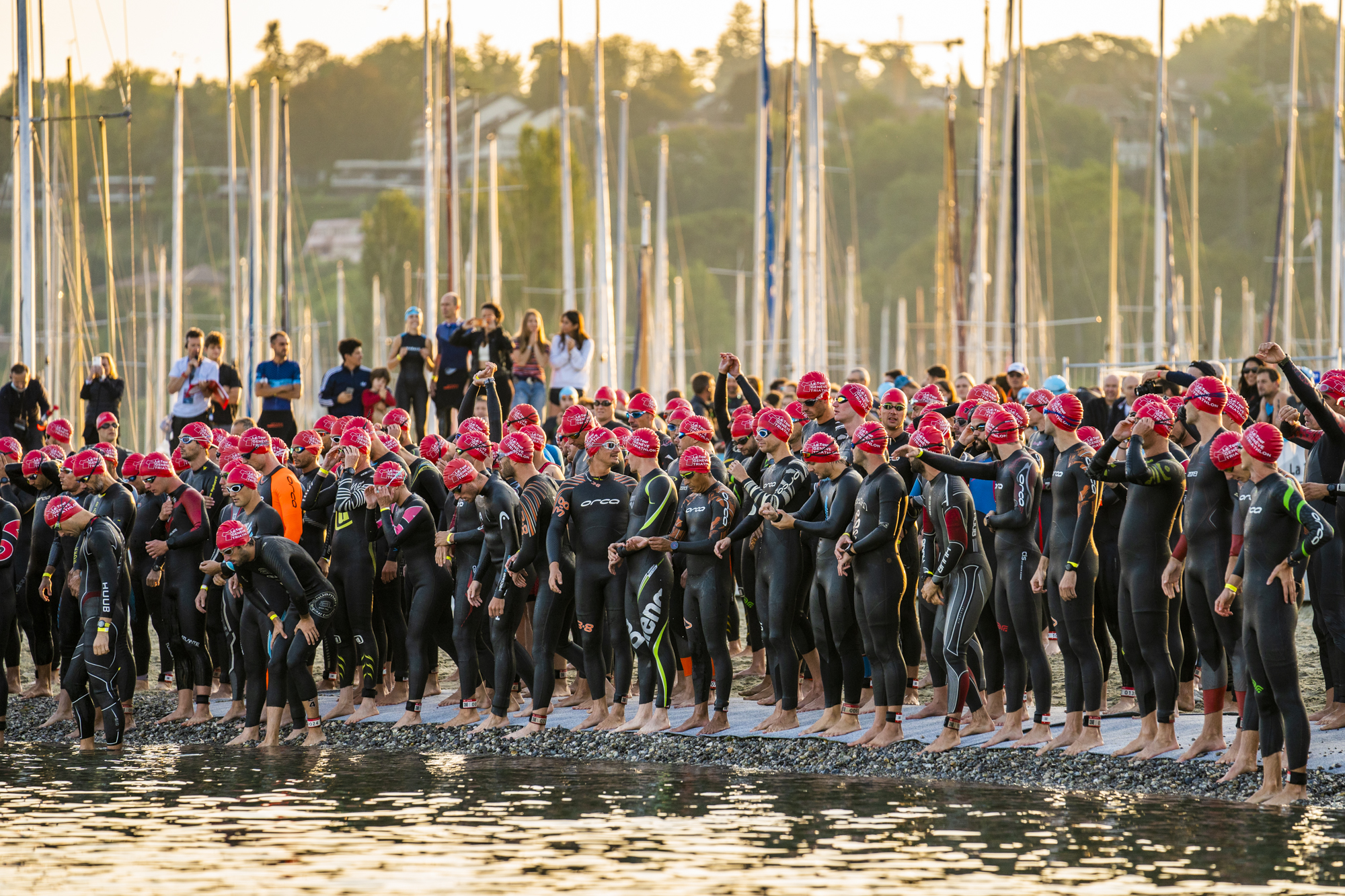