More than 3000 participants: a new all-time record for entries in the 30th edition of the La Tour Geneve

The 30th edition of La Tour Geneve Triathlon kicked off this morning with a Press Conference at the race village at the Rotonde du Mont-Blanc. 3007 participants exactly will be at the start-line at the Bains des Pâquis for the 5 different race formats, including several hundred competitors in the new ‘Half’race. The number of participants is continuing to increase year on year (+ 800 athletes compared with 2018), with some races sold out several weeks before the event.

A Triathlon for everyone

For Eric Monnot, the President of the Geneve Triathlon Association, the triathlon is a discipline which is becoming more and more popular. « We have moved away from the elitist image portrayed by the triathlon a few years ago. Now the different formats on offer (Half, Standard, Short, Discovery and Juniors) mean that there is a challenge for everyone regardless of their age or level ». Eric is living proof of that, having taken up sport again just a year ago and who is now taking part in this year’s standard race.

Benjamin Chandelier, the race Director, then continued with the presentation of this 30th edition which is already looking good with a record number of entries.

One of the new features this year is a race for the more experienced triathletes, in the form of the first Lake Geneva ‘Half’. A format which has been missing until now and which offers hardened athletes the chance to compete in an « ultra » style race (1.9km swim, 90 km bike and 21.1km run). Thomas Huwiler, patron of the event for the last two years, three times winner in 2017 and winner of the standard race in 2018, was also present to talk about his entry for the first Geneva Half – something that there was « no way » he was going to miss!

And neither would Silke Pan, whom we welcome for the first time as patron. She spoke about her amazing career and her excitement at taking part in the Discovery format of the para-triathlon.

In addition, the range of race formats is attracting triathletes from further away, which gives the event an international feeling. Sybille Bonvin, head of the Geneva Sports Service is delighted to be hosting the La Tour Geneve Triathlon, an event which enhances the reputation of the city both locally and abroad.

This latest edition of La Tour Geneve Triathlon also has a new charity partnership with the UNHCR. They are joining forces in support of refugee families. Georges Wood, an experienced UNHCR operative, gave his view on the importance of partnerships such as this in making their activities more widely visible.

To finish, Dr Souheil Sayegh, a doctor from La Tour Medical Group, gave a few last-minute pre-race tips. The partnership between the event and the Medical group has already enabled several athletes to benefit from the expert advice of the specialist doctors as to the best way to prepare for the race.

Race numbers are limited and on-line entry closed on Wednesday evening. However, it is still possible to enter the Discovery or Juniors race at the race village and to enjoy all the entertainment and activities on offer over the weekend.

Timetable and schedule of the week-end

13 and 14 July 2019 - take part in the competition and encourage the triathletes in the different race formats.

• 8h00 : Start of the Standard and Standard Relay

• 14h30 : Start of the Discovery and Discovery Relay

And if you haven’t been able to enter this time…

Victims of our own success, we haven’t been able to accept all of your entries, so we have decided to open a contact list straight after the event so that you can be the first to be informed when entries open (in January) for the next edition. Keep an eye on our web-site – the link will be available as from this Sunday ! 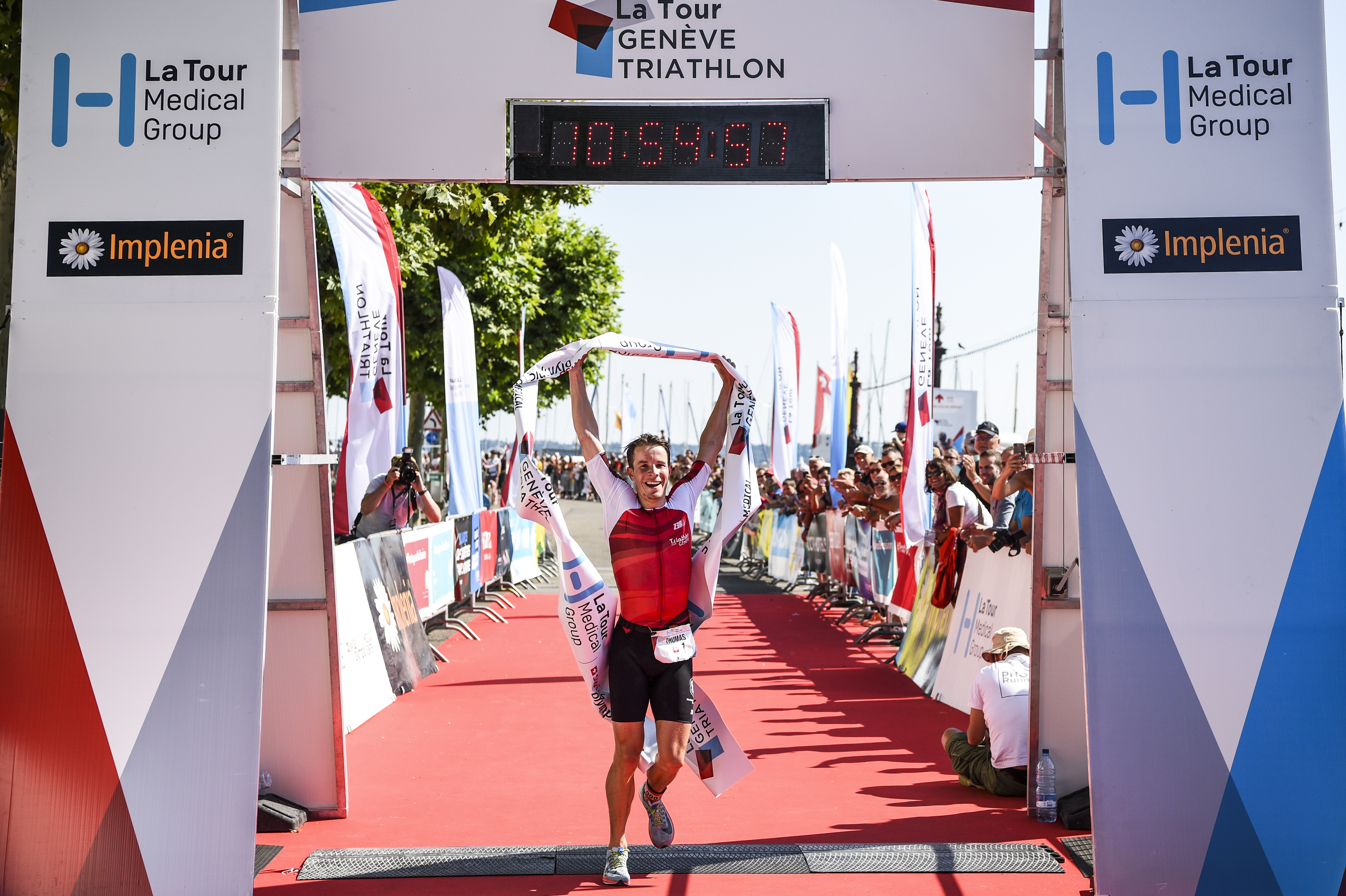 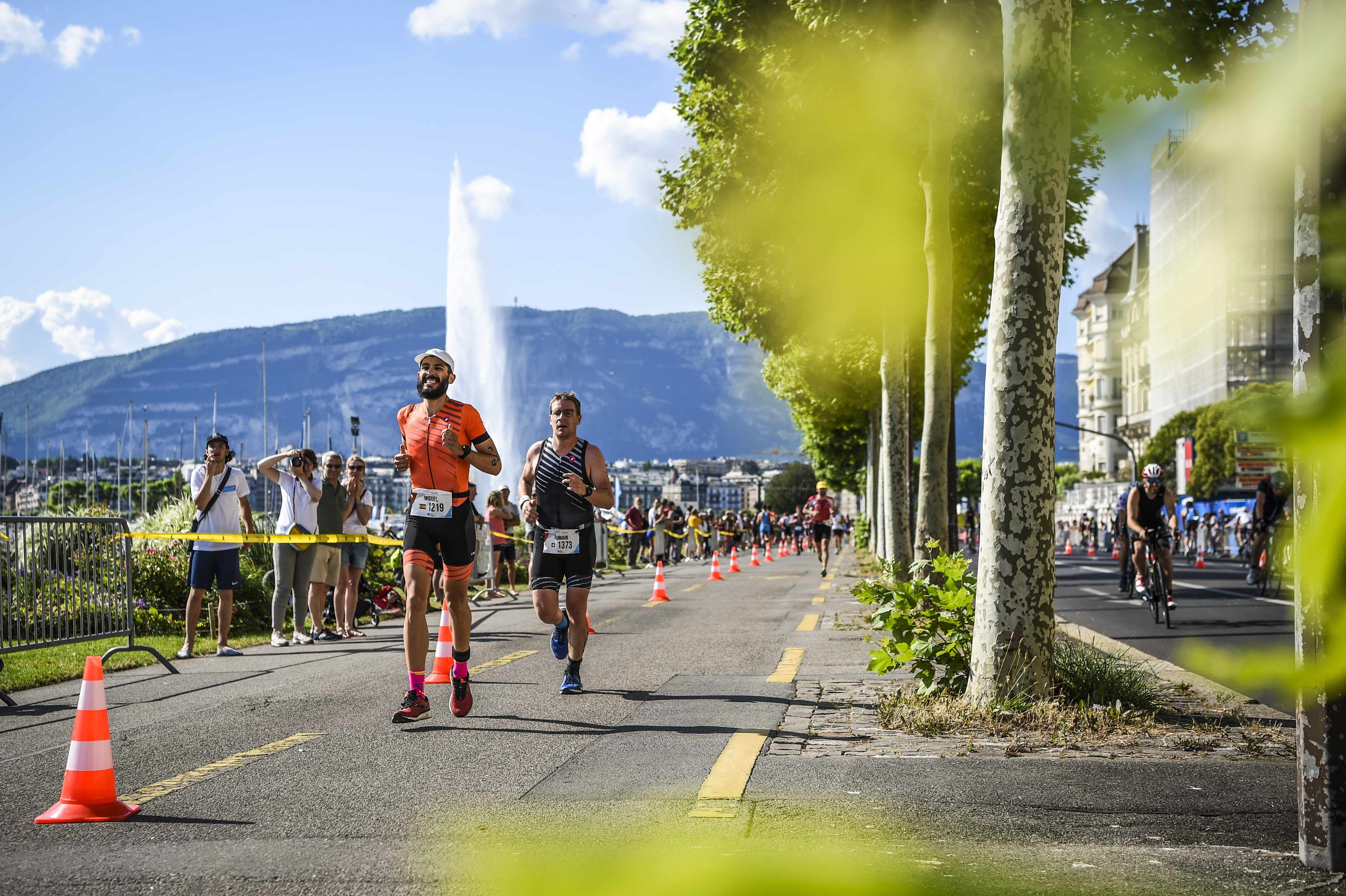 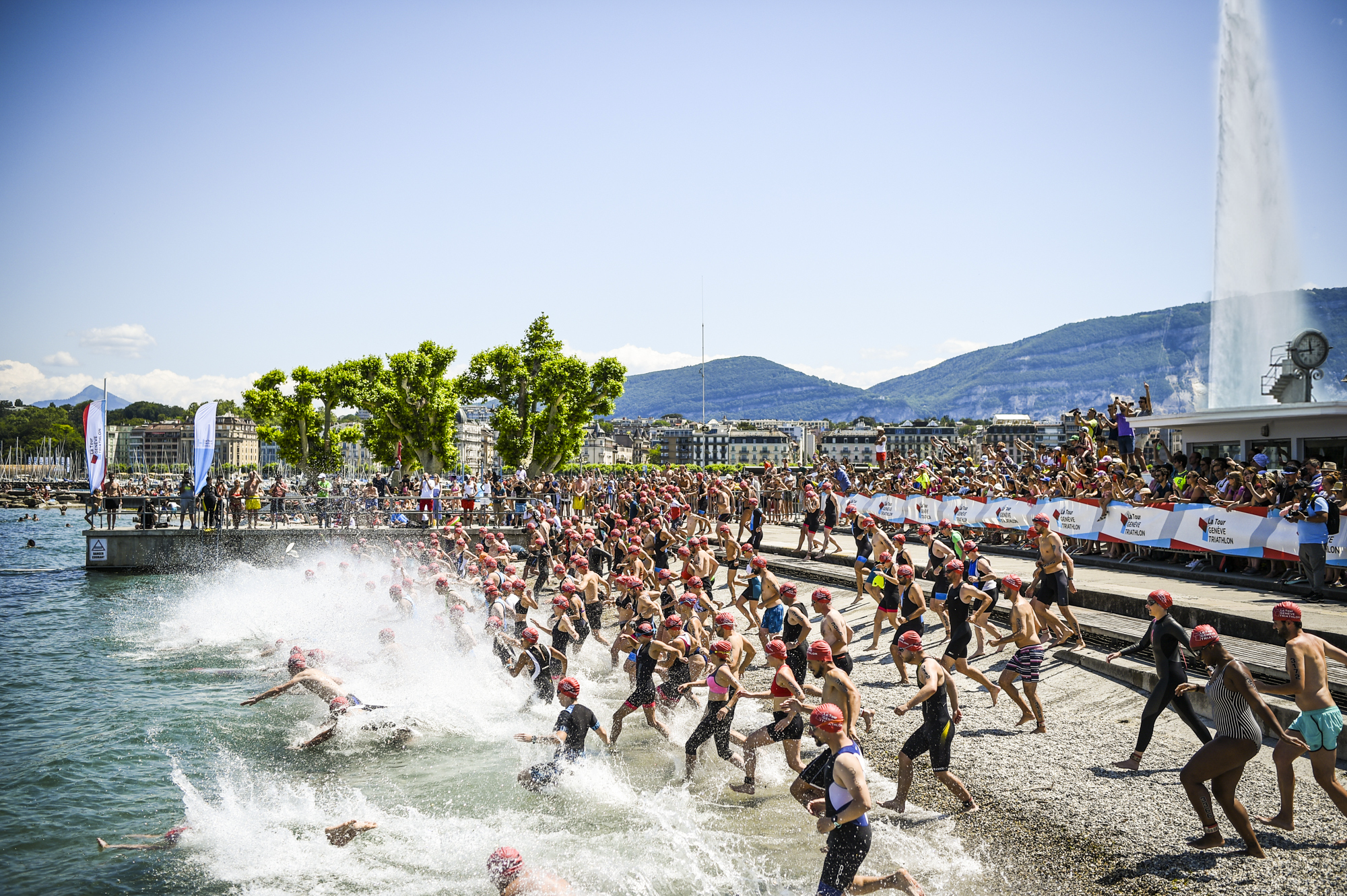 A message that we would never have liked to write 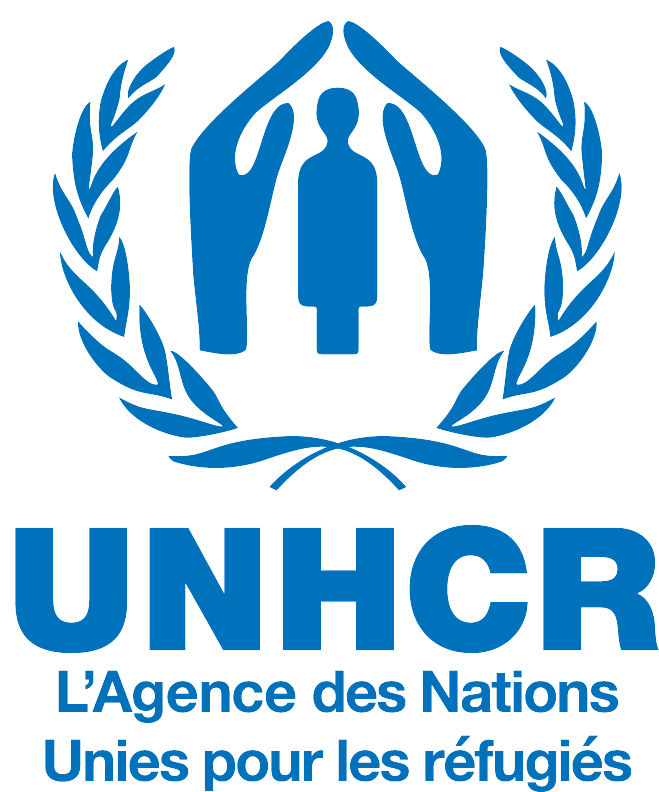